Bucks County From the Air

In the second installment of Visit Bucks County's video series with veteran National Geographic photographer, Bob Krist, we take you on a visually stunning view of Bucks County from a bi-plane.

The project, "Bucks County: See Why the Locals Love It," features three, short, three-minute cinematic films to promote the county as a great tourist destination by using local characters in their element.

Filmed by 64-year-old Krist, a New Hope resident, and 26-year-old Ryan Mancuso, an up-and-coming filmmaker, also from New Hope, these short films show Bucks County from the perspective of local residents with a unique take. 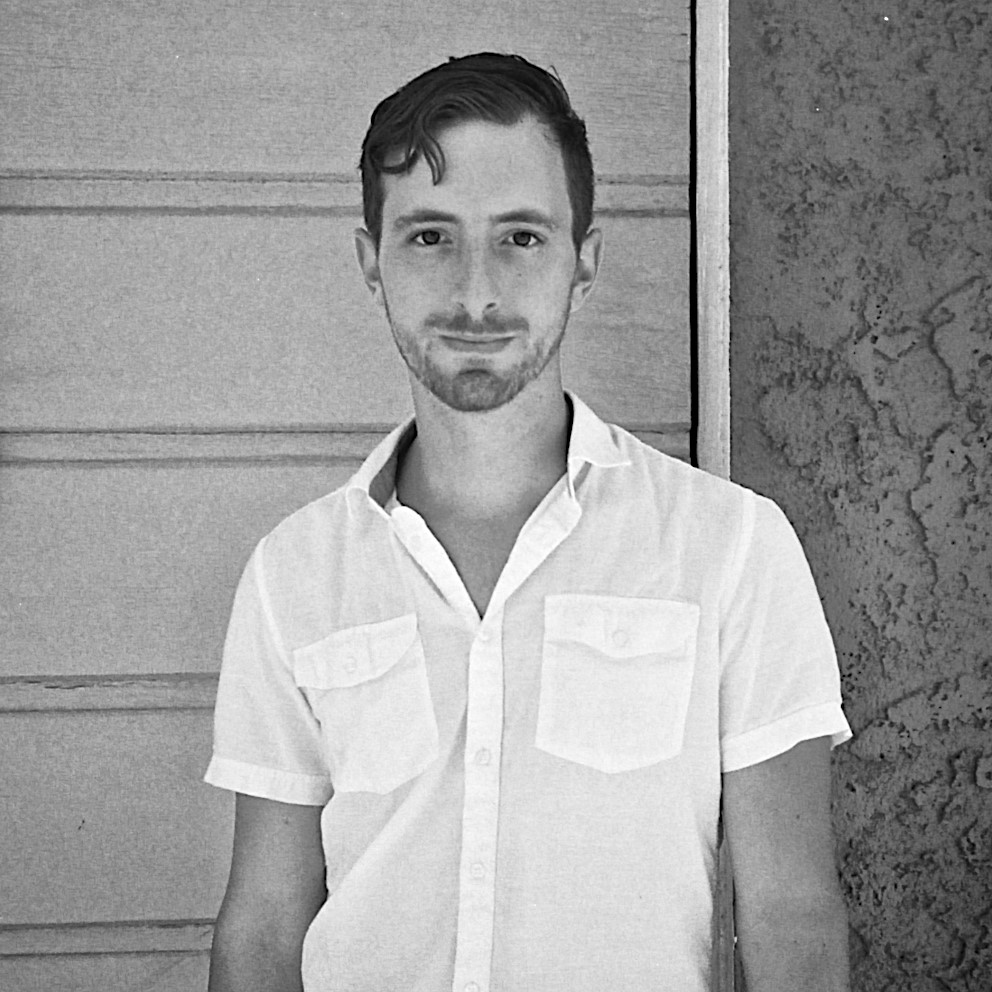